Owen is pleased to be involved with a number of organisations. Read about these affiliations here 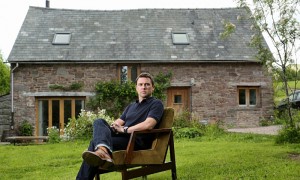 Owen Sheers at home in Talgarth near Brecon, mid Wales. Photograph: Dimitris Legakis for the Guardian

The poet, novelist and playwright on family, Britain’s child soldiers and hating novels set in Hampstead (and then writing one)

Owen Sheers wants writers to move beyond their own orbits 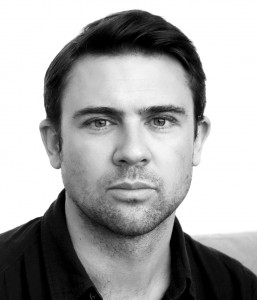 Please feel free to use this image for publicity purposes