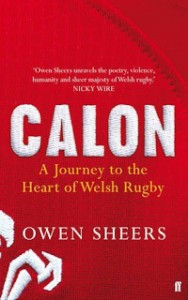 ‘The ‘heart’ of Welsh rugby to which the subtitle’s journey refers is multi-faceted; it is place, it is people, it is history, tradition, heritage, pride.’ – Wales Arts Review
‘…a marriage bred in heaven. Sheers brings to bear both the sensibility of a poet and the ubiquity of a scrum half’ – Jasper Rees, Saturday Telegraph
‘A riveting hymn’ – The Independent
‘Sheers is a considerable talent… a remarkable insight into the life of a modern sportsman’ – The Financial Times

There are moments when the many, through the few, become one.
At the 2011 Rugby World Cup a young Welsh side captained by the 22-year-old Sam Warburton, captured the imagination of the rugby-watching world. Exhibiting the grit and brilliance of generations past, an ill-fated semi-final ended in heartbreak. But a fledgling squad playing with the familiarity of brothers had sent out an electrifying message of hope: could this be a third golden generation of Welsh rugby?

It was with this question hanging in the air that Owen Sheers took up his position as Writer in Residence for the Welsh Rugby Union. Calon is the document of a year spent at the heart of Welsh rugby; the inside story of a 6 Nations campaign that galvanised a nation and ended in Grand Slam success for the third time in 8 years.

What does rugby mean to Wales? Where does the heart of Welsh rugby lie? In Calon, Owen Sheers takes a personal journey into a sport that defines a nation. Drawing on interviews and unprecedented access with players and WRU coaching staff, Calon presents an intimate portrait of a national team in the very best tradition of literary sports writing.

BBC Radio 4: Midweek 20th February
Listen to Owen talking about Calon and his time as the artist in residence with the WRU on Midweek, BBC Radio 4:
www.bbc.co.uk/programmes

The Independent Review: The secret of international rugby success? Try, try and try again
www.independent.co.uk/arts-entertainment/books/reviews
‘A riveting hymn’ – The Independent 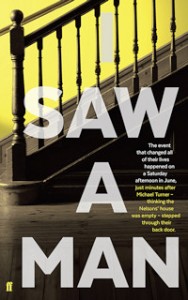 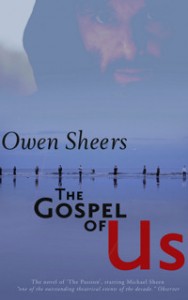 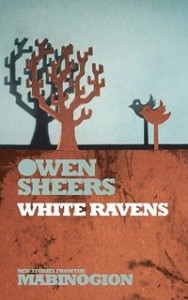 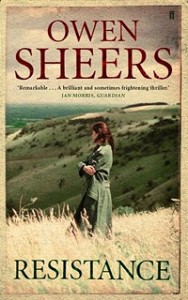 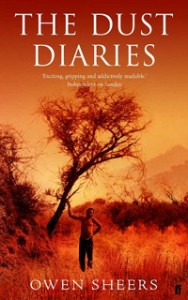 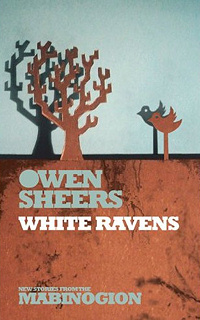 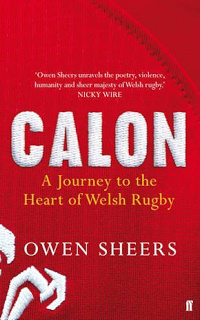 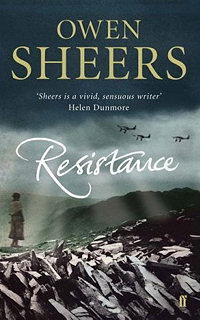 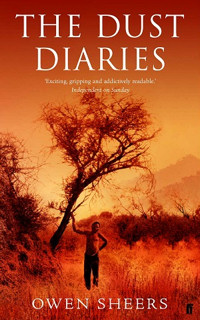 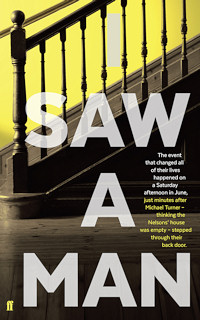