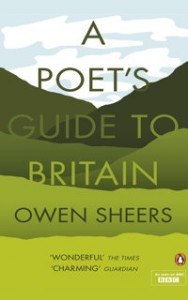 The accompanying anthology to Owen’s BBC 4 series ‘A Poet’s Guide to Britain’, selected and with an introduction by Owen, is published by Penguin.

The poems featured in the series are:

Buy the book (via amazon) 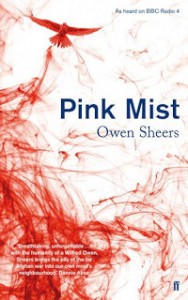 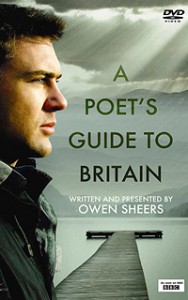 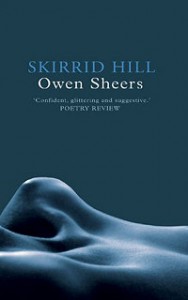 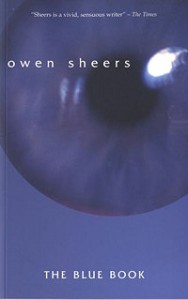 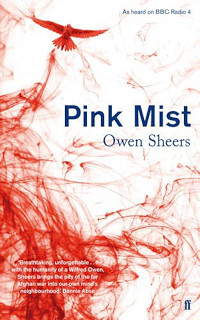 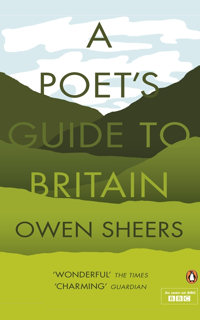 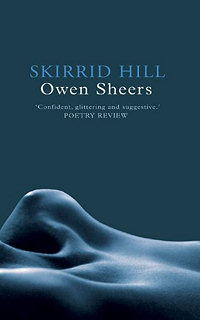 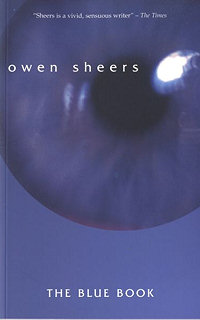