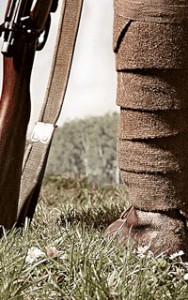 This large-scale, site-specific production performed in an ancient woodland near Usk, Monmouthshire, gave audiences a vivid glimpse into life – and death – in the trenches and battlefields of the Somme.

Inspired by Owen’s poem Mametz Wood, it will draw on written material by the poets who fought in or witnessed one of the war’s bloodiest conflicts – the Battle of Mametz Wood, in which 4,000 of the the 38th (Welsh) Division were killed or wounded. Among the soldiers who took part were several key Welsh and English war poets, including Robert Graves, David Jones, Siegfried Sassoon and Llewelyn Wyn Griffith, and Sheers’ own great, great uncle, William Cross.

Guardian, Mametz review – A bloody battle on the Somme is evoked in a Welsh wood:
www.theguardian.com

Owen was one of seven writers nominated for the 2014 Dylan Thomas Prize for authors aged 39 or under.
www.bbc.co.uk/news 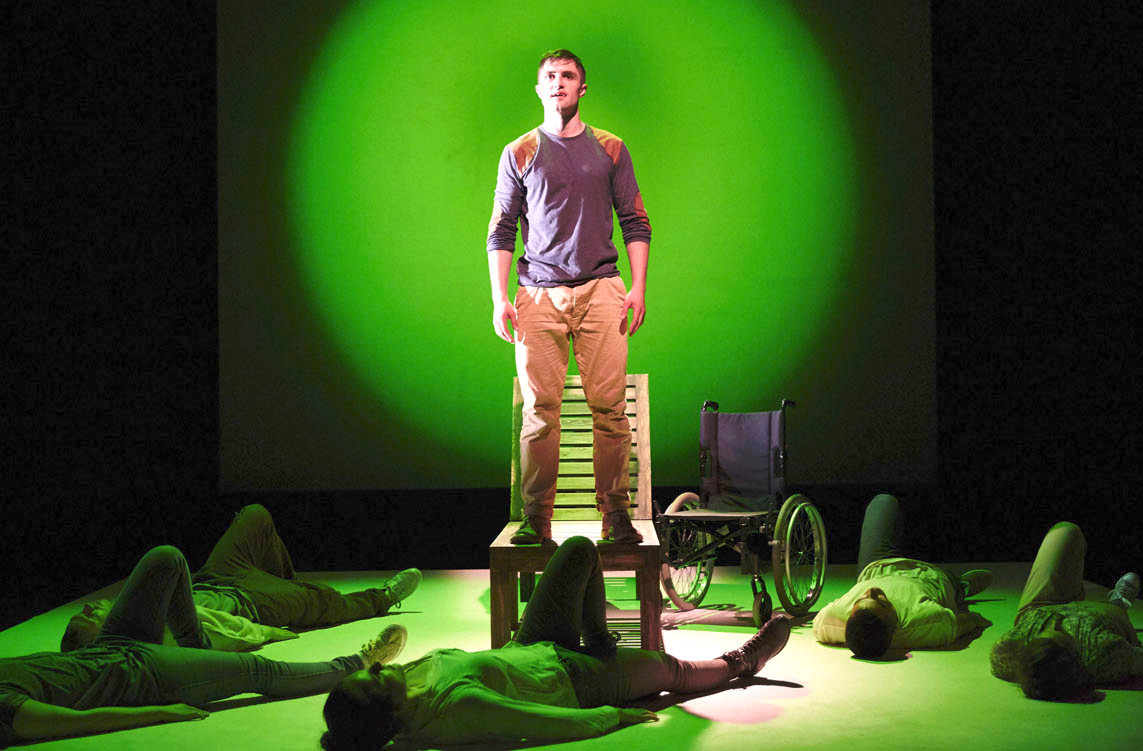 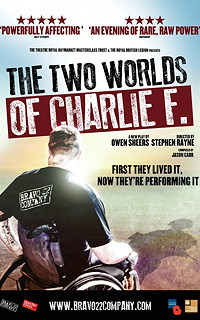 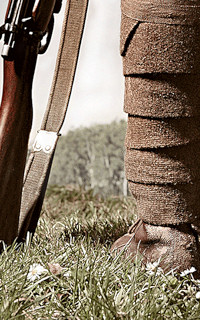 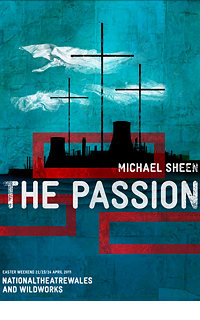