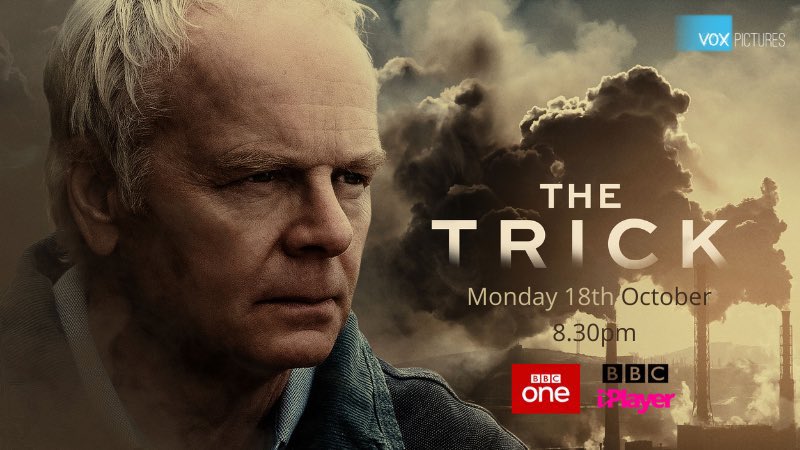 The new BBC One drama starring Jason Watkins tells the story of the ‘Climategate’ affair.

The film follows Professor Philip Jones (played by Jason Watkins), the Director of Climate Research at the University of East Anglia, who was one of the targets in a co-ordinated hack that saw thousands of emails stolen and used by climate change deniers.

“With time running out against an unseen enemy, The Trick looks at the potentially devastating consequences to humanity from climate change denial – how a media storm undermined public confidence in the science and how the concept of ‘truth’ took a back seat causing us to lose a decade of action,”

Written by Owen Sheers the drama airs on BBC on 18th October.